Shahrukh Khan Jawan is produced by Gauri khan under their home banner Red Chillies entertainment as is ready to hit theatres on 2 June 2023. Jawan is the dream project for the Atlee as a director. 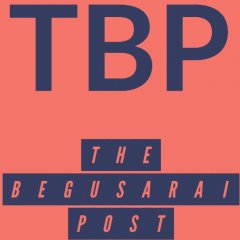 Shahrukh Khan Jawan is produced by Gauri khan under their home banner Red Chillies entertainment as is ready to hit theatres on 2 June 2023. Jawan is the dream project for the Atlee as a director.

Jawan is also a multi starrer movie but king khan is in the lead role. There are several other stars which are featured in this movie the Thalapthy Vijay Tamil superstars also in special appearance in the movie.

The highly anticipated project will also have Nayanthara the female superstar of south Indian cinema in opposite lead role of SRK.

The antagonist role is assigned to Vijay Sethupathi in Jawan. Deepika Padukone is reported to have a cameo role in the movie. The Jawan movie will also feature other stars such as Priya Mani Sanya Malhotra and Yogi Babu.

The movie direction is started by Atlee in year 2021. The movie is shot on various locations of Pune, Chennai, Hyderabad and Mumbai. Anirudh composed all the scores and songs for the movie as an independent composer for the first time in the movie Jawan. Anirudh is a celebrated musician in the country.

A R Rahman was approached for the music part of the movie but with very busy schedule he denied for the work hence the young composer get to join the project.

Well we have to wait and see whether the multi starrer movie of Shahrukh khan will create a magic for audience to visit theatre or it will break the dreams of audience. The movie is releasing on 2 June 2023 so get ready for back to back movie starring Shahrukh khan releasing this summer.

Have you seen the teaser of “Pathan” if not check our previous post for the movie teaser? 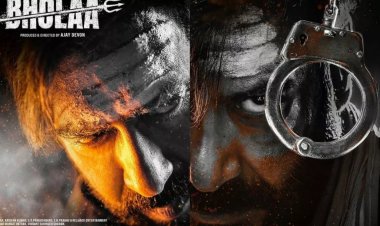 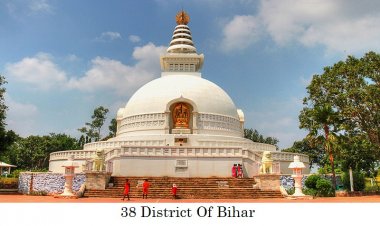 What is the name of 38 districts in Bihar? In this article you will find all the... 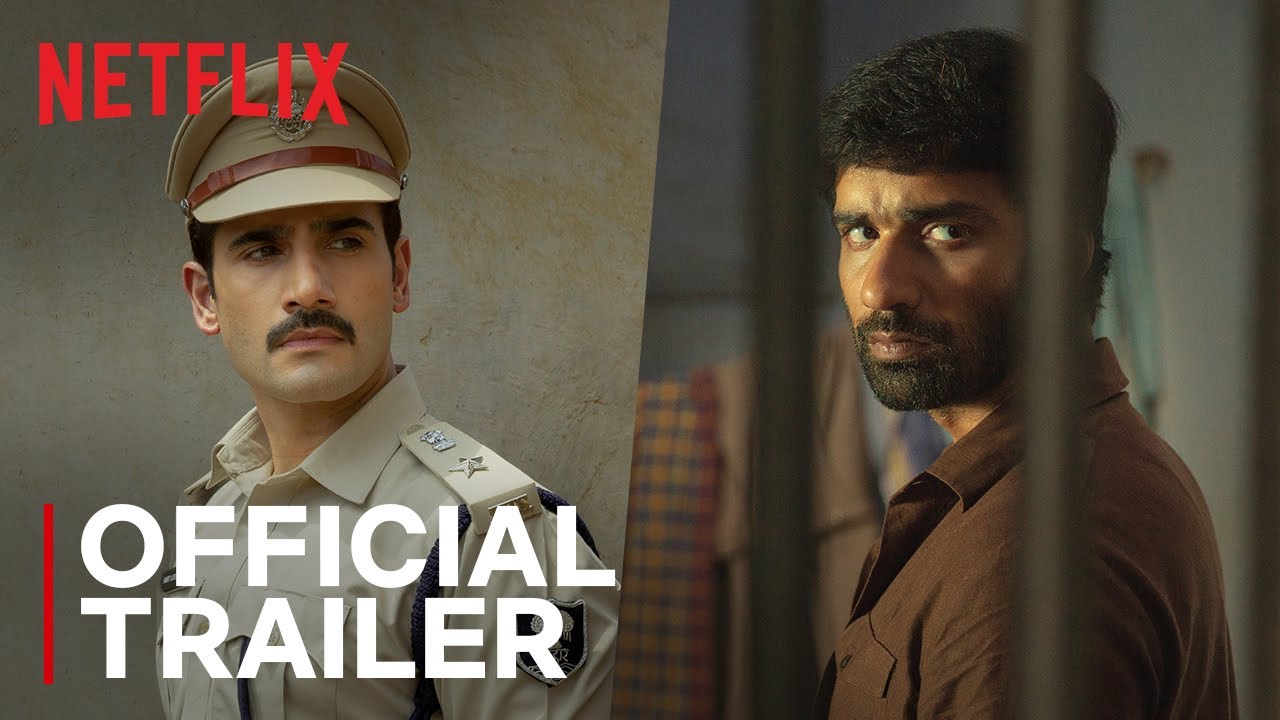 The series is created by Neeraj Pandey and every episode of series promise you a... 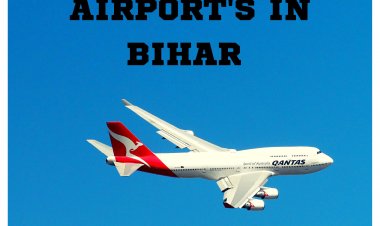 How many Airports are in Bihar, India? There are around 12 airport in Bihar of which... 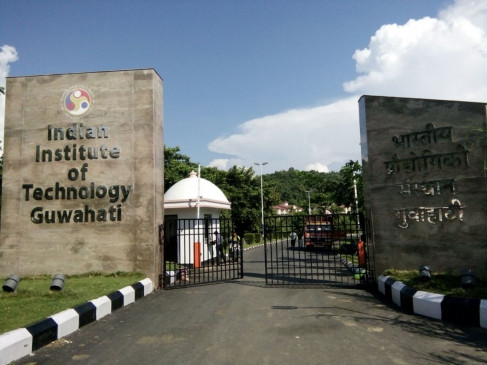